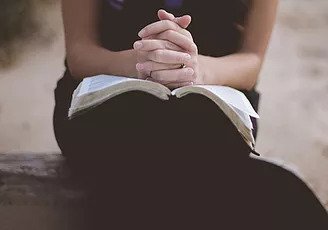 Released on March 9, 2011, the New American Bible, Revised Edition (NABRE) is the culmination of nearly 20 years of work by a group of nearly 100 scholars and theologians, including bishops, revisers and editors. The NABRE includes a newly revised translation of the entire Old Testament (including the Book of Psalms) along with the 1986 edition of the New Testament.

Books of the Bible in Canonical Order

Font Resize
Contrast
Accessibility by WAH
Call Us Email Us